The Law Offices of Schellart Joyce offer specialized legal services in the following areas: estate planning and administration, asset protection, guardianships, special needs planning, and Medicaid eligibility planning and litigation. With our offices conveniently located in Erie and Titusville, Pennsylvania, we offer a wide array of legal services to assist you and your family as you move through the stages of life. 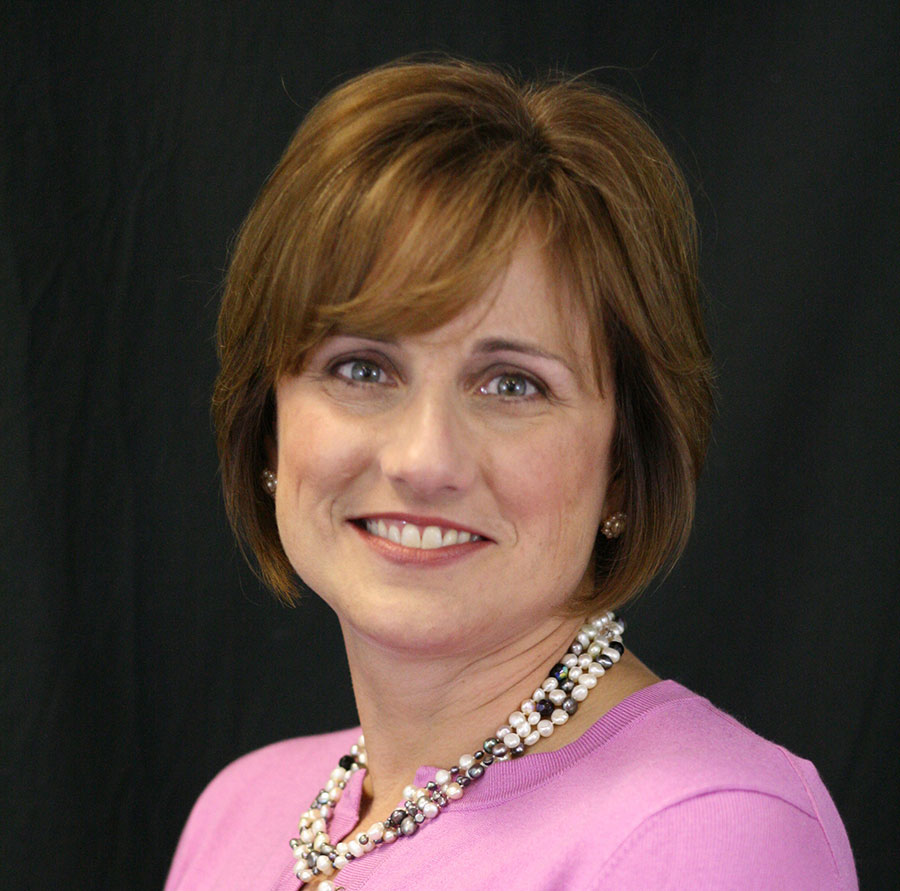 Schelly Joyce, a native of Franklin, Pennsylvania, graduated from The Pennsylvania State University in 1991 with a B.S. in Health Policy and Administration. After working in the health services field, Schelly pursued a law degree from the University of Pittsburgh School of Law and graduated in 1995. She began her career as an associate with Dickey, McCamey and Chilcote in Pittsburgh, in the areas of Medicare and Medicaid fraud and abuse litigation and medical malpractice defense litigation. After moving back to Northwestern, PA, she became general counsel for Salvage Direct, Inc. In 2011, she began to focus her practice solely in the area of Elder Law.

Our office has an experienced and compassionate team of legal assistants who understand the issues our clients are facing. Whether you are dealing with an aging parent who needs long term nursing care, planning for the future of a child with disabilities, handling the estate of a deceased loved one, or simply concerned about your own estate planning, you will find not only expert advice but a friendly voice, a listening ear, and a helping hand to help ease the burdens you are carrying and give you some peace of mind.

Schedule an appointment with our law firm today.